We have released an updated version of ARIA CHRONICLE ver.1.1.1 on Nintendo Switch™.

Contents such as Ascension Mode and bosses including Zombie Wyvern, Demogorgon, and Archangel have been added.
Moreover, voices have been added to parts of the main story. And that's not all! Additional Heroes, Necroknight and Amazon have finally been added to the Nintendo Switch™ version as a DLC!
Check out our bundles to purchase them together!

Check below for more information on the update. 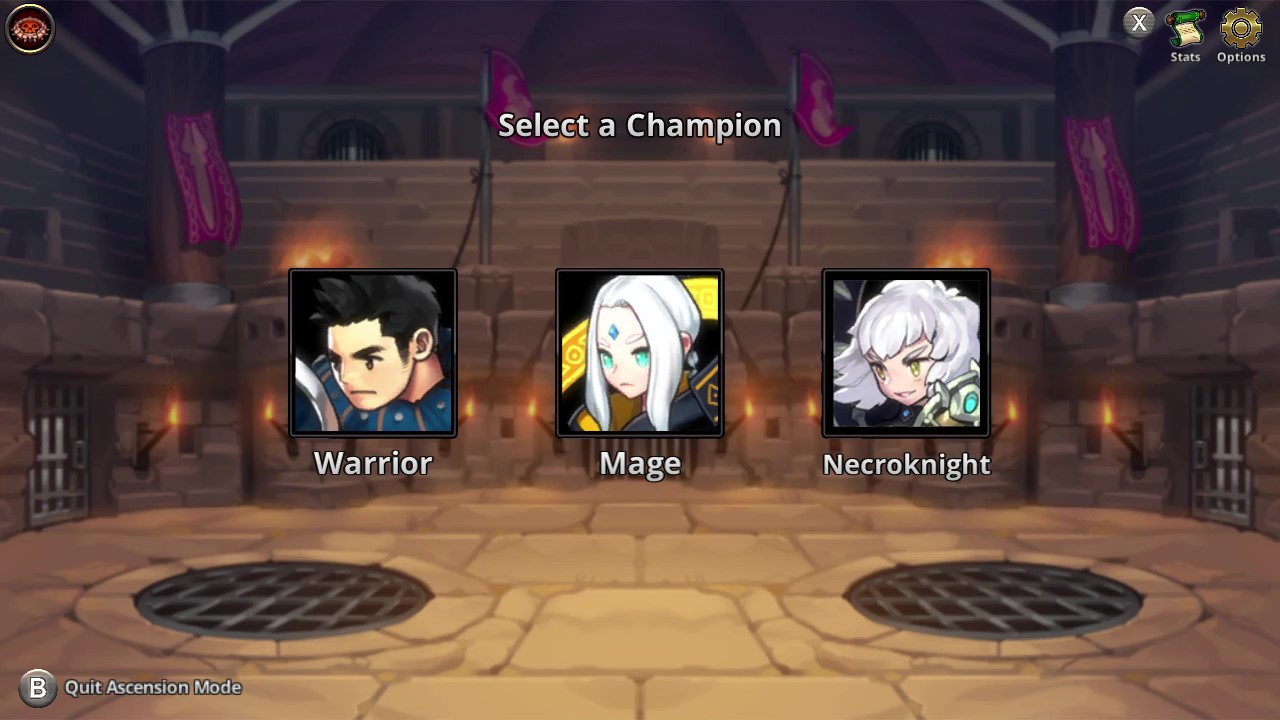 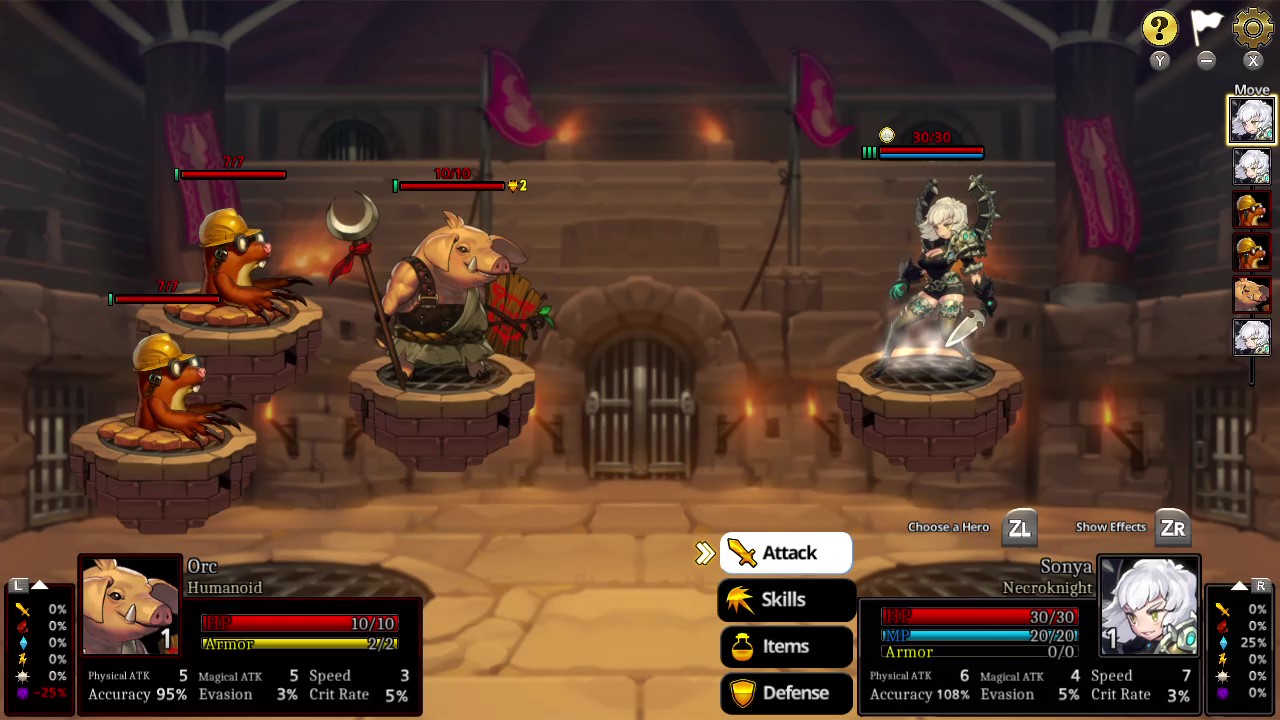 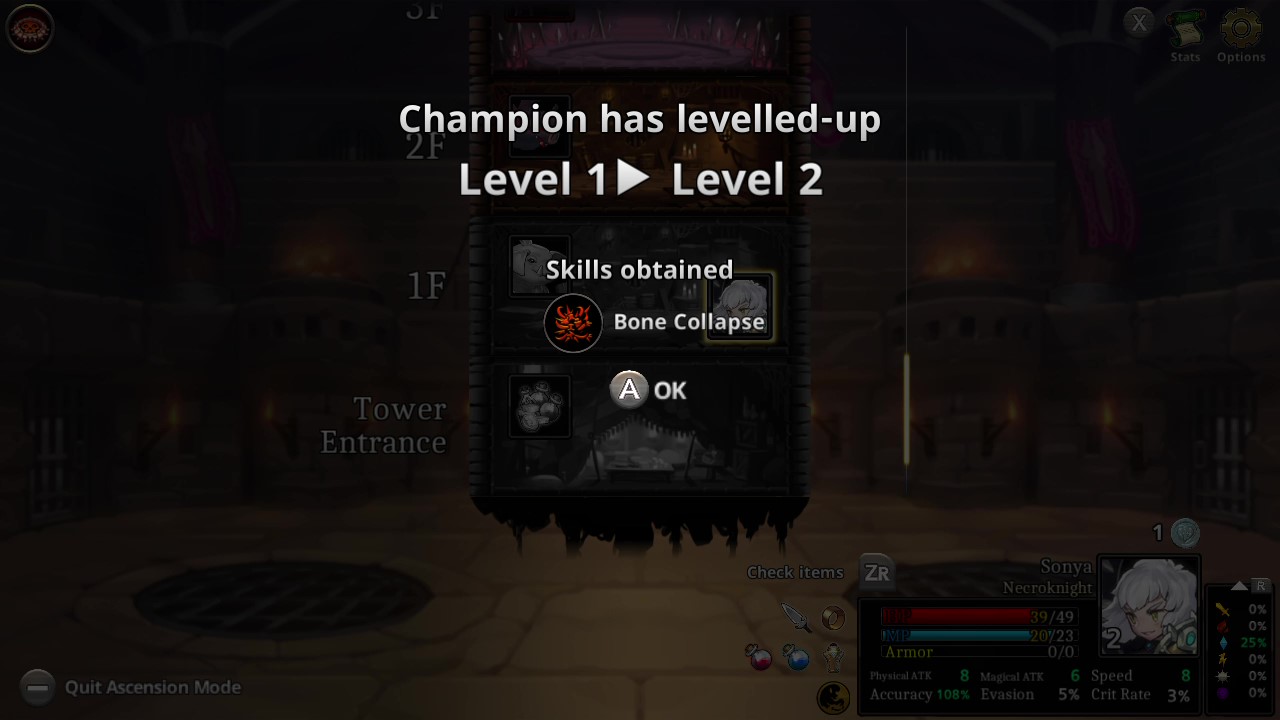 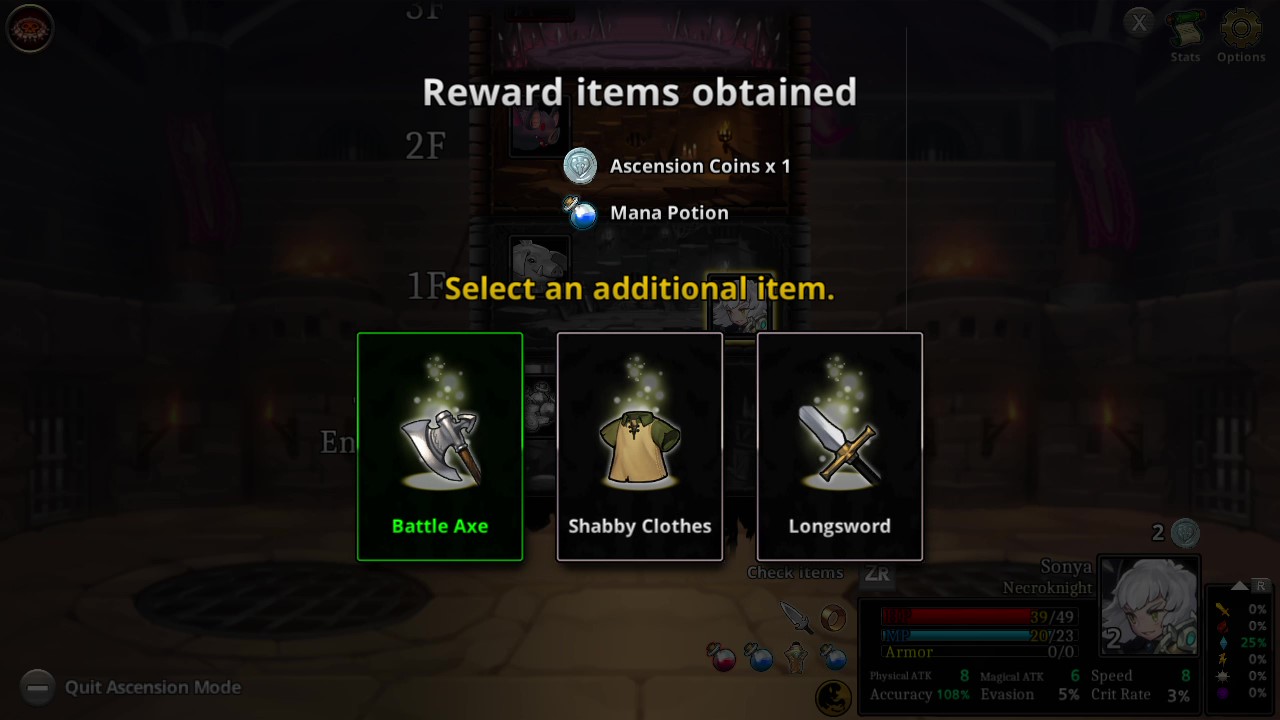 5. Ascension to the next floor! 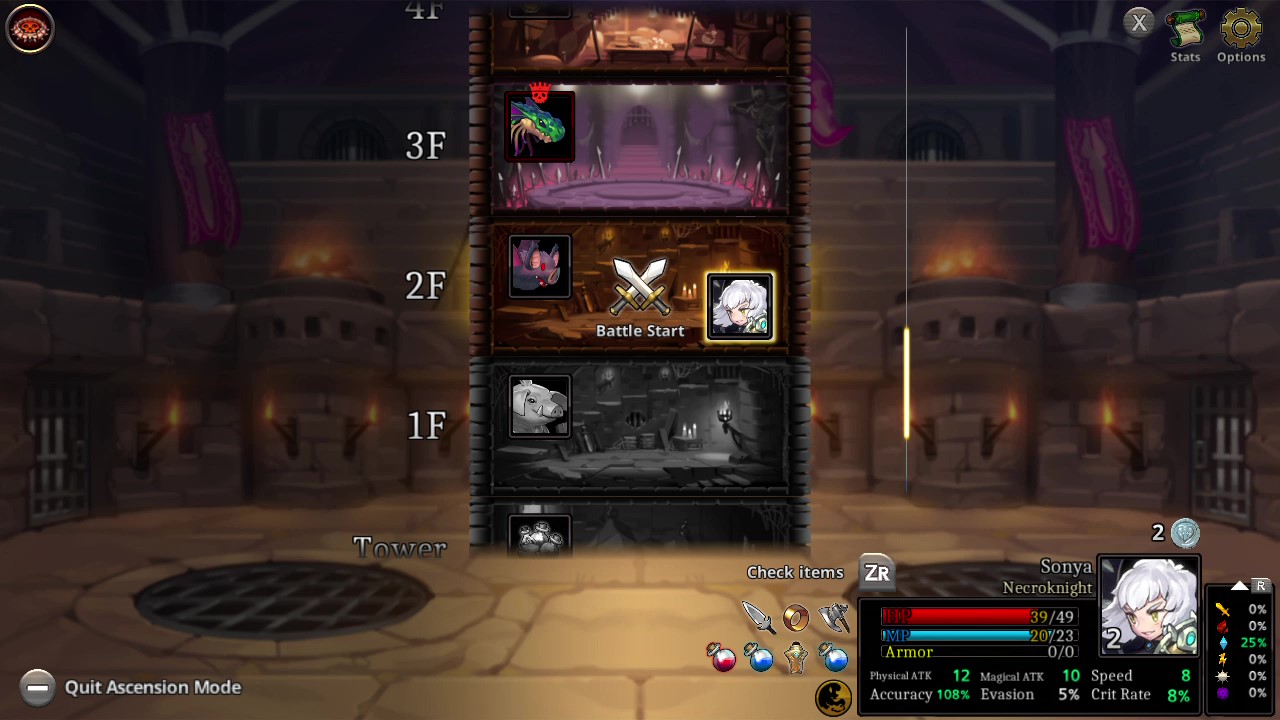 In this mode, you will first be presented with three characters from which you will choose one to be your challenger to aim for the top of the tower.

Further, at certain floors there will be an Ascension Market at which you can use Ascension Coins to buy items and equipment. Ascension coins will be allotted at the beginning and for each victory.

In this mode, you will be given a great amount of freedom on how to strengthen your challenger, including the choice of the character itself, the equipment, and what to buy with your Ascension coins. Each decision you make will greatly affect the outcome of battle, and how far up you will be able to ascend, more so than the strategy during the battle itself.